Azariah Oldacre is the founder of Oldacre Films, a powerhouse of original cinematography, with over 100 satisfied clients including Showtime, Delta and Coca Cola. Azariah began his career with Double Raven Studios in Atlanta and is a graduate of the Art Institute of Atlanta. He now continues his career as a cinematographer filming webisodes, short films and music videos. Recently, Azariah has been recognized by Jet Magazine and VoyageATL and has won best cinematographer for the short narrative, Welcome Home Hero, bringing his work to the public eye. 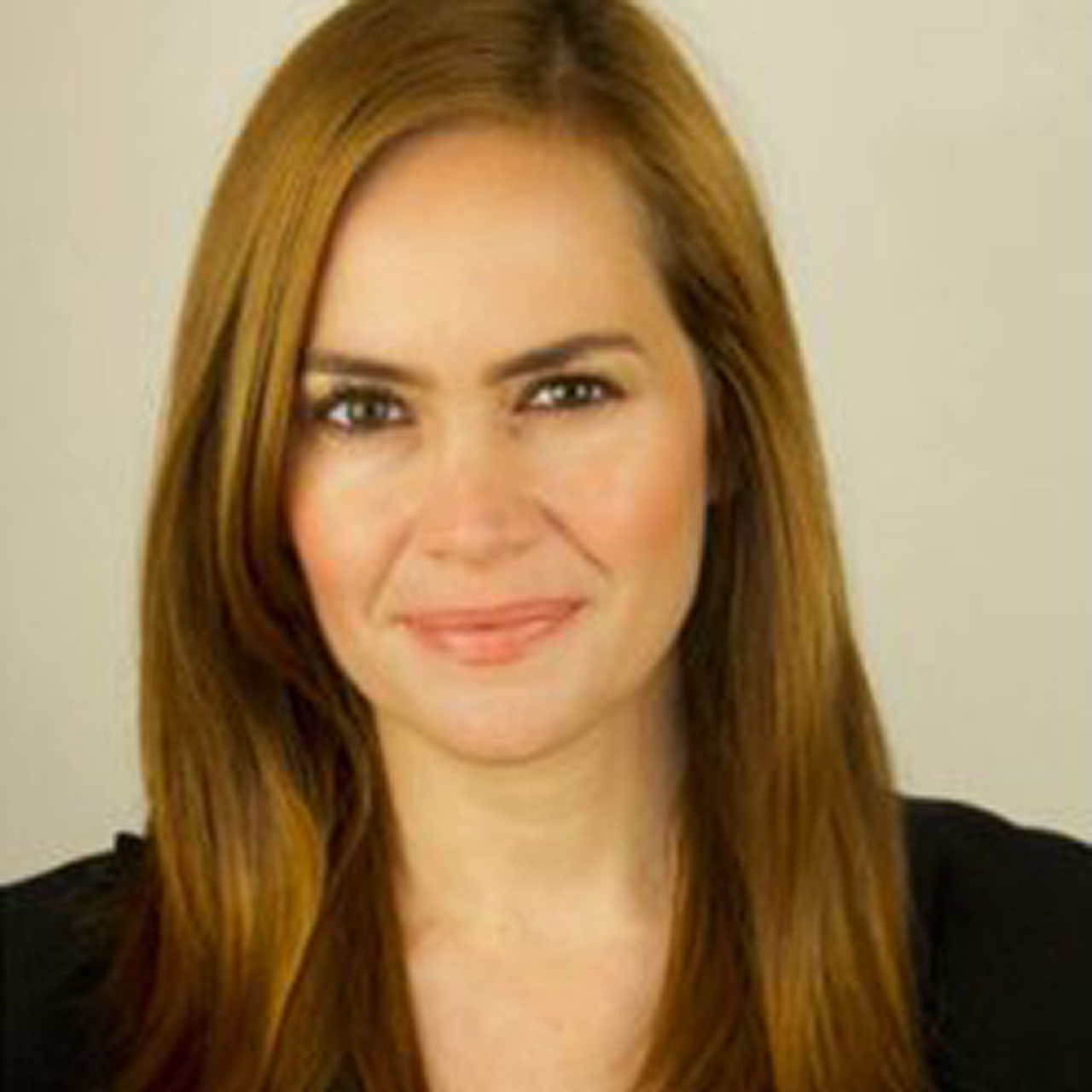 Natalia Livingston is an Emmy Award Winning actress, producer, and owner/founder of Actor Boutique. She has starred in over 900 episodes of national television, as well as motion pictures and national commercials. She was recently nominated for her second Emmy Award. Natalia produced National Geographic’s Red Alaska and was Co-Executive Producer of the PBS documentary The Man Who Ate New Orleans. Natalia has been a guest lecturer at Emory University and Notre Dame University in the area of entrepreneurship in entertainment. She has previously collaborated with Usher’s New Look Foundation offering free classes to Atlanta’s under-served youth. 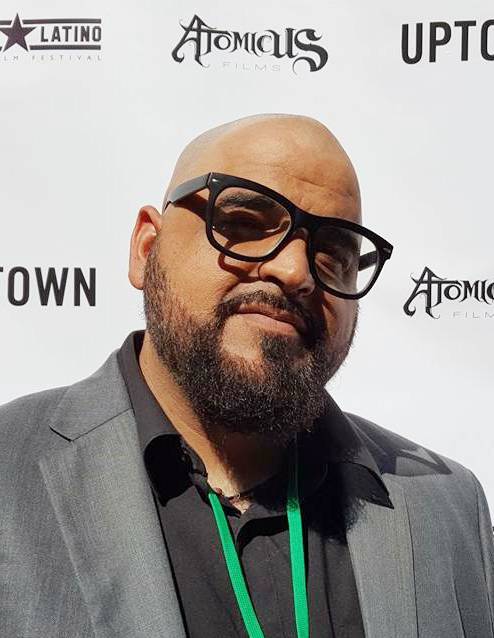 Jorge “Jokes” Yanes is the Chief Creative Officer for Wahl St. Productions. Jokes is a writer, director, and Emmy-winning editor, working in narrative, music video and documentary form. Jokes has worked with many well known artist, including T-pain, Pitbull, Mayday, Cee-Lo Green, Bobby Valentino, Nore, Nate Dogg, Slim Thug, Mike Jones, and many more. Jokes has been nominated for many awards, including Best Short and Best Actor for his work in the 2016 short film, Toyed,produced by James Wahlberg. 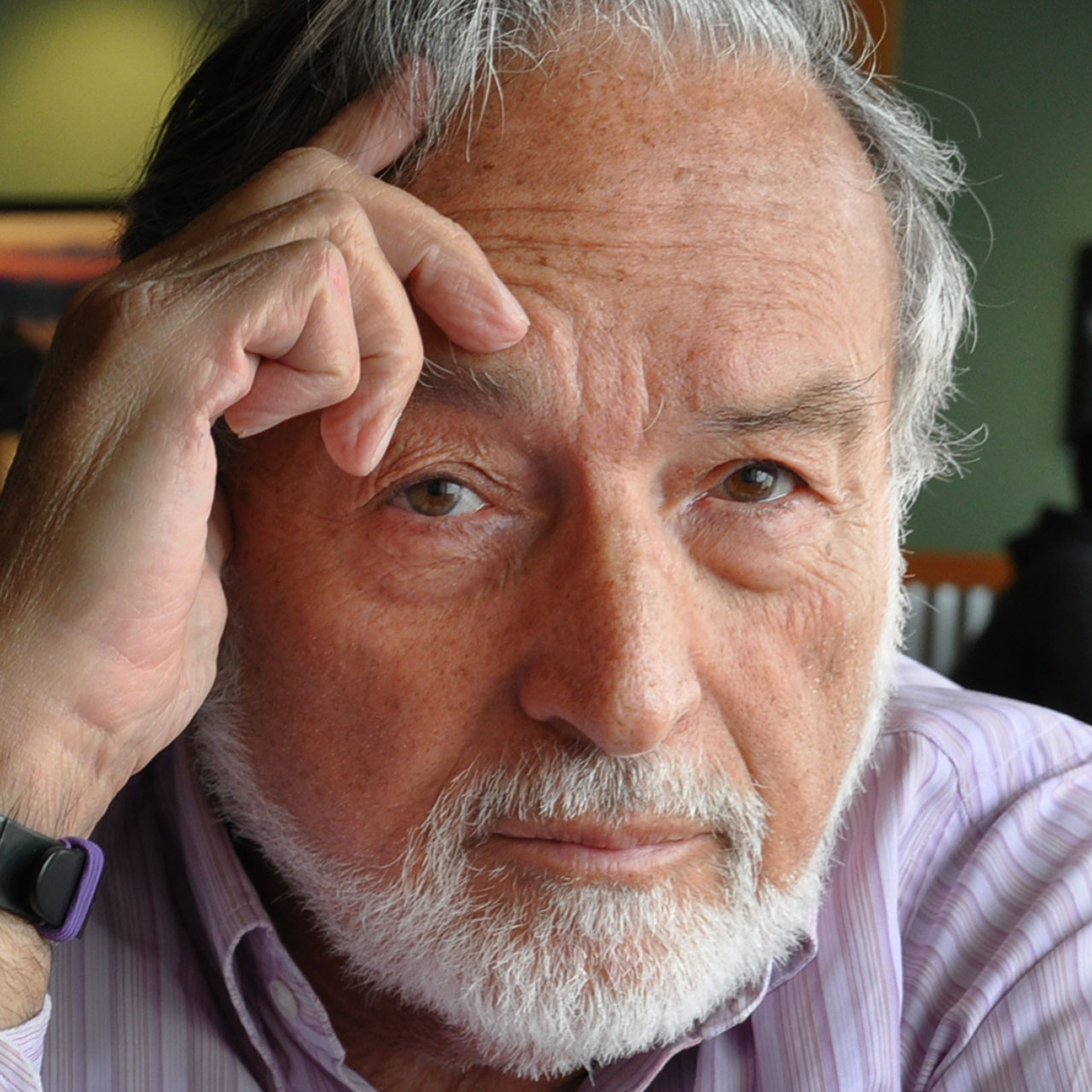 Lawrence Schiller is an Emmy Award winning Producer /Director who has directed/produced fourteen film and television motion pictures, including the critically acclaimed The Executioners Song and Peter the Great. As a photojournalist, he has worked with many of America’s most iconic figures of politics, art, and culture, including The Jackson Five, Marilyn Monroe, Dennis Hopper, Barbra Streisand, Paul Newman, Robert F. Kennedy, Robert Redford, Alfred Hitchcock, and Martin Luther King, Jr. Several of his New York Times bestselling books have been made into documentaries, including,
Perfect Murder, Perfect Town, and American Tragedy. He is Senior Advisor of the Norman Mailer Estate and the Managing Director of the Norman Mailer Center. 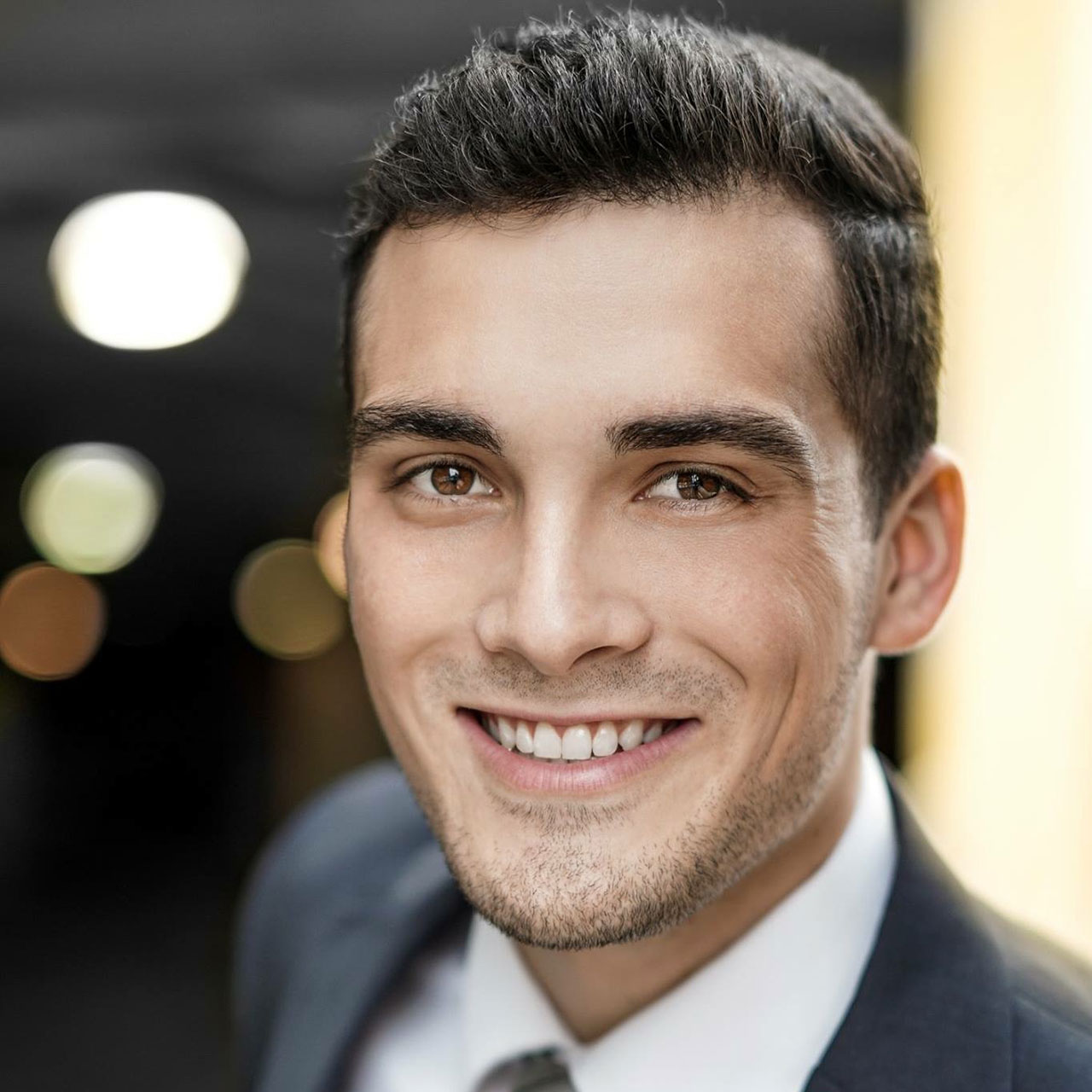 Taylor Katsanis graduated with a BFA in Film and Television from the Savannah College of Art and Design with a focus in directing. His short films have collected honors at film festivals across the country and his Atlanta-based production company, Backyard Productions, has served many happy clients over the years. Crew credits include feature films starring Kate Winslet and Gal Gadot, along with Amazon’s pilot episode for Z: The Beginning of Everything. Taylor is also an occasional actor, appearing on ID Discovery’s Swamp Murders and commercials for companies such as Zaxby’s, Napa, and Skip the Dishes. 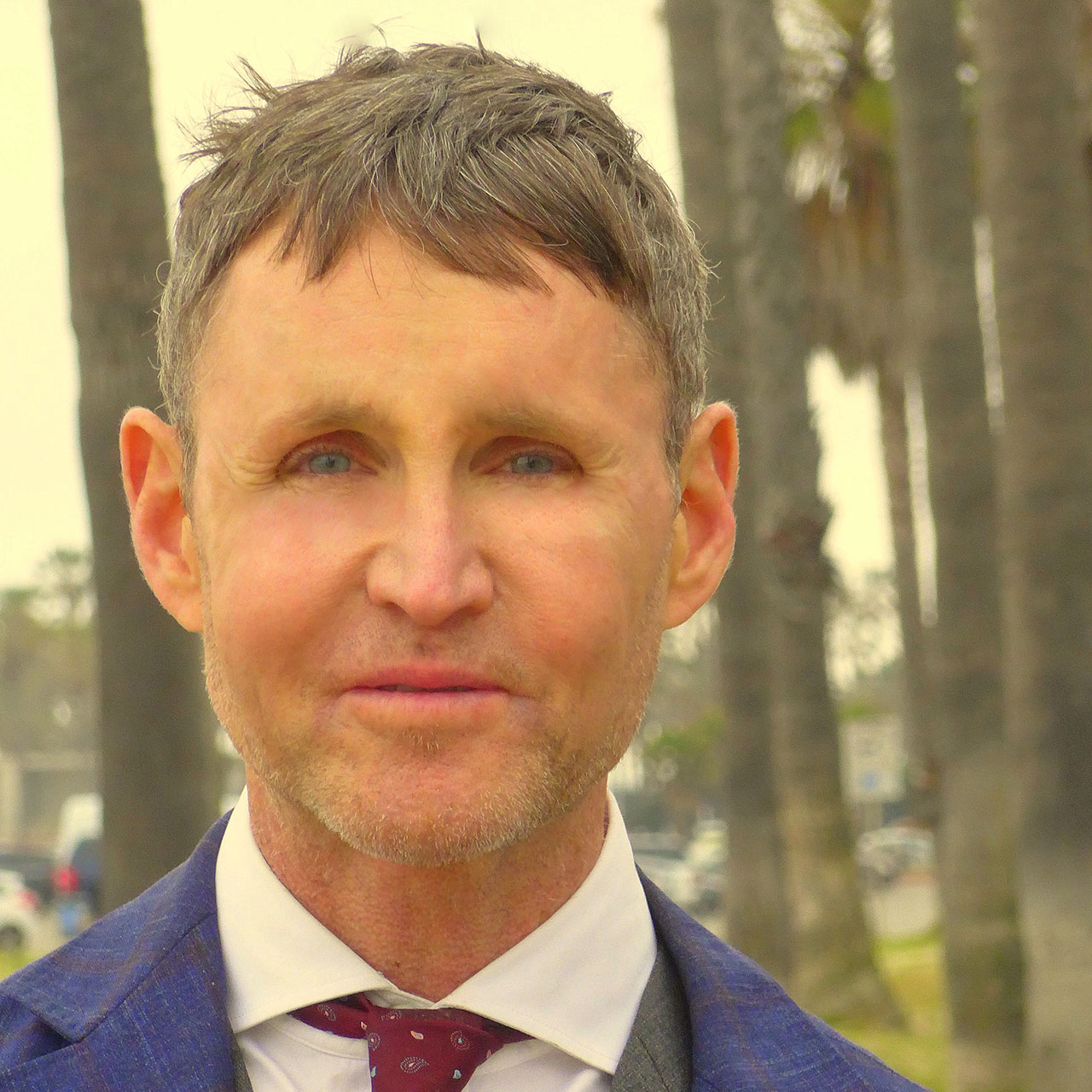 Stephen Kennedy Smith is a co-founder of Writers Without Margins, Inc. and a founder and Executive Vice President at Pear Therapeutics, making mental health treatment accessible through digital technology and innovative partnerships. Stephen is also a Lecturer at the Sloan School of Management and Fellow at the M.I.T. Media Lab. He has worked as a senate speechwriter and speaks, internationally, on the importance of compelling narrative coherence in both business and interpersonal communication. He has previously taught, “Literature and Social Reflection” at Harvard and produced a PBS documentary on the life and work of psychiatrist, Dr. Robert Coles.

James Wahlberg is the Founder and CEO of Wahl St. Productions. He has been working in the field of media production for more than 20 years and brings a wealth of creativity and expertise to Wahl St. Productions projects and clients. Wahlberg has co-written, co-produced, and co-directed many films, including If Only and A Different Kind of Tears, two of Wahl St.’s most recent productions that were created to shine a light on the nations opioid epidemic.

The middle child in the famous family of nine siblings, Wahlberg has been Executive Director of the Mark Wahlberg Youth Foundation since its inception more than a decade ago. He is an advocate for substance use disorder treatment, an active member of the Catholic community, a devoted husband and a father to 3 children. 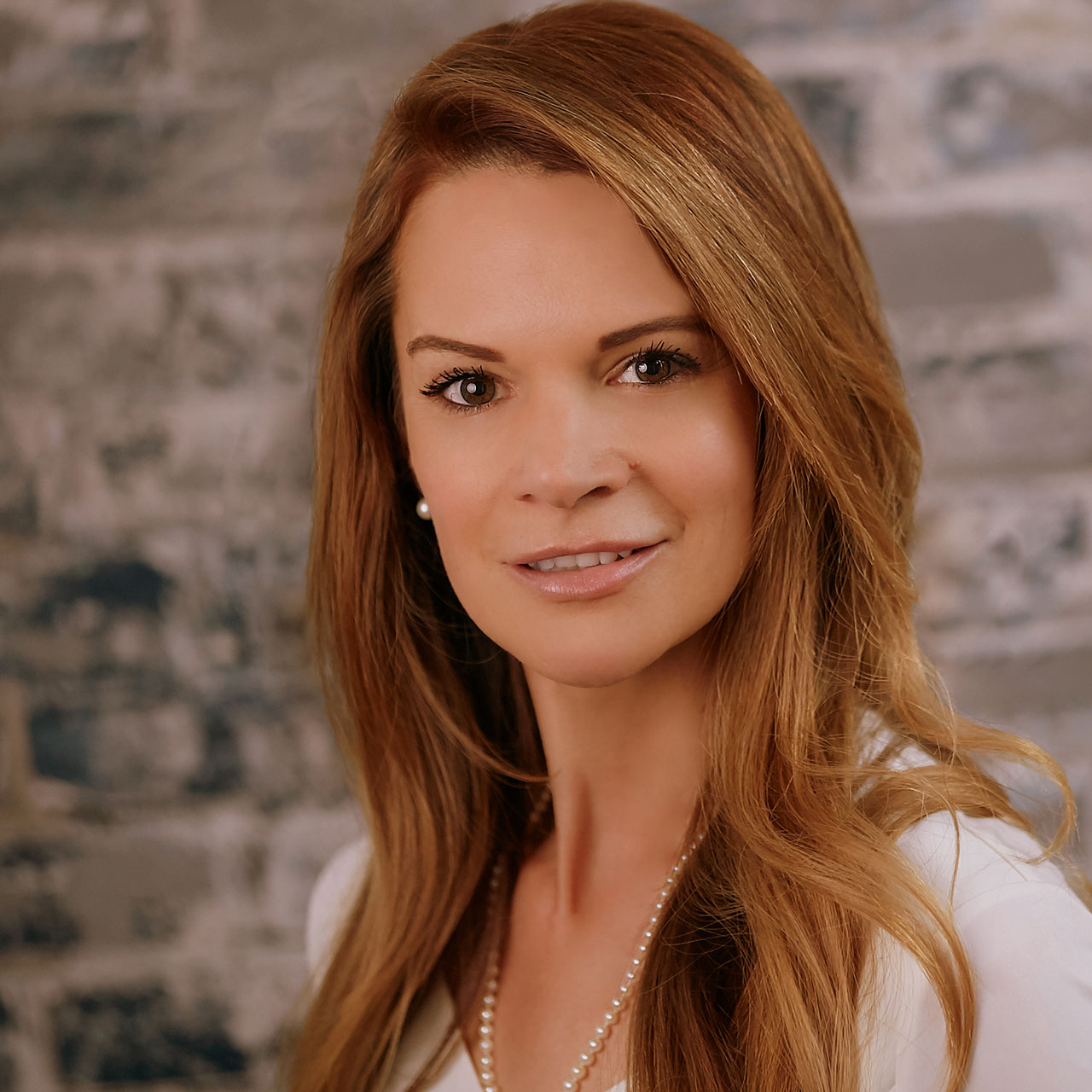 Cheryl Buchanan, Producer, is a co-founder of Writers Without Margins, Inc. a nonprofit whose mission is dedicated to the fusion of art and advocacy. Previously, she practiced law for over a decade on behalf of more than 500 survivors of childhood sexual abuse and trauma. She has taught in law schools and undergraduate institutions and currently facilitates creative writing groups in homeless shelters, community health centers, jails, prison reentry, addiction recovery homes, behavioral health centers, and youth programs. Cheryl is the recipient of several awards in poetry, and has also written for the Discovery Networks.